A Jewish Perspective on Voting 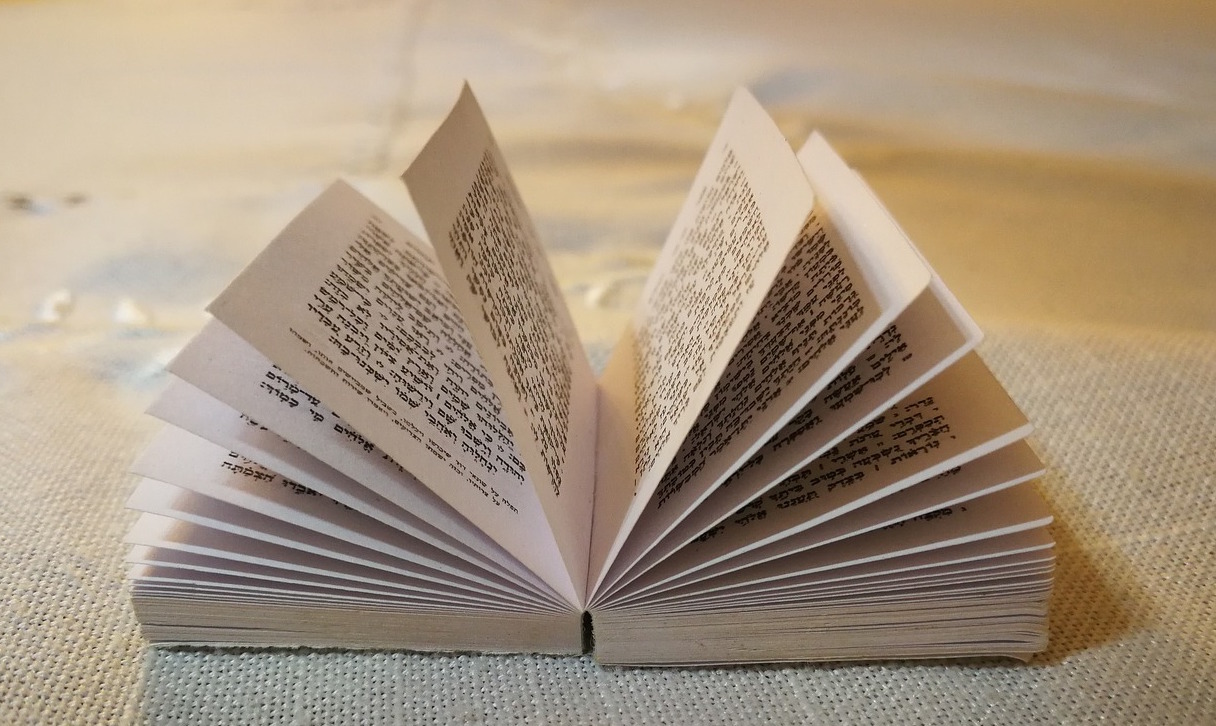 The Bible is not known for being a wordy document, so when a phrase appears over and over again, Jewish tradition demands that we work to understand why there are repetitions.

Over and over again, the people Israel are charged with protecting and caring for the widow and the orphan. This is because in ancient Israelite society, the widow and the orphan are un-represented in the hallowed halls of power and so their protection is an obligation of the entire society.  In ancient Israelite society, all representation happens through the male head of each household. To understand the Jewish perspective on voting, we need to begin here with the awareness that, even in biblical times, our ancestors understood that people living without appropriate representation are extremely vulnerable.

As Jewish law and society continue to exist and evolve, we have more than two millennia of experience that demonstrate for us the holiness of voting and the importance of voting. In the Talmud, the rabbis rely on the principle of majority rule.

There is in fact a story, The Ovens of Achnai, which is offered as a strong polemic against the idea of following a dynamic leader who, though absolutely right in his thoughts and ideas, does not share the opinion of the majority. The story is about a rabbi who is right, but cannot accept the will of the majority rule. As a consequence of his desire for monarchic, dictatorial rule, he is removed from leadership and stripped of authority.

Historically speaking, 2000 years of living in exile in Europe and throughout the Middle East gave the Jewish community a deep and abiding awareness of the dangers of living in a society where we cannot represent ourselves, our concerns and our interests in the governments under whom we lived.

Because of this historical experience, Jews have long had a communal pattern of deep political involvement and strong voter turnout. Jews understand how precarious life and living can be when we don’t exercise our right to vote, and how unfair and how dangerous the world can be when we abandon our responsibility to vote.

As people of faith we must make voting a priority so that each person can ensure their voice is heard. Just as the rabbis held their fellow accountable for his words and his actions, we all must hold our elected officials accountable for their words and their actions. Just as our ancestors were asked to make sure the voice of the widow and the orphan were represented in the halls of power, we all must make sure that everyone’s voice is represented in the today’s halls of power.

People of faith are called on to be God’s partners in building an ever-more perfect world. In the Jewish tradition, we call this value Tikkun Olam, which means “Repairing the World.”  Repair happens in many ways. It happens in how we treat our family and how we treat our neighbors.  It happens through honesty and integrity in our dealings with ourselves and our neighbors. It happens in committing ourselves to making our communities as strong, vibrant, and healthy as possible and that all begins by showing up at the polls, by speaking out and standing up for those who are struggling, and by voting so that we can make our voices count.